One of the questions that come up with private funds and Dodd-Frank was what would happen if you failed to register with the SEC? HSBC Holdings Plc found out for us. HSBC  will pay $12.5 million to settle claims that its Swiss private-banking unit solicited U.S. investors without being registered.

The Securities and Exchange Commission charged HSBC’s Swiss-based private banking arm with violating federal securities laws by failing to register with the SEC before providing cross-border brokerage and investment advisory services to U.S. clients. HSBC agreed to admit its wrongdoing and paid the fine to settle the SEC’s charges.

It looks like HSBC tried to put boundaries between its Swiss bankers and US clients to stay outside the reach of US law. But its relationship managers were unwilling to comply and went around the compliance policies.

According to the SEC’s order, HSBC began providing cross-border advisory and brokerage services in the U.S. more than 10 years ago and had as many as 368 U.S. client accounts. HSBC created a dedicated North American desk to consolidate U.S. client accounts and service them in a compliant manner.  However, Swiss relationship managers were reluctant to transfer clients to the North American desk.

Personnel traveled to the U.S. on at least 40 occasions to solicit clients, provide investment advice, and induce securities transactions.  Those Swiss relationship managers were not registered to provide such services nor were they affiliated with a registered investment adviser or broker-dealer.  The relationship managers also communicated directly with clients in the U.S. through overseas mail and e-mails.

In 2010, HSBC Private Bank decided to exit the U.S. cross-border business, and nearly all of its U.S. client accounts were closed or transferred by the end of 2011.

In this case, HSBC was trying to avoid US registration and failed to control its personnel. So it’s not the same as a fund manager claiming it was not required to register.

As for punishment, the HSBC fine consists of a disgorgement of fees earned, plus interest and penalty of about 50% of the fees.

You can keep coming back to this website, but we can notify you when there is a new story if you Subscribe. 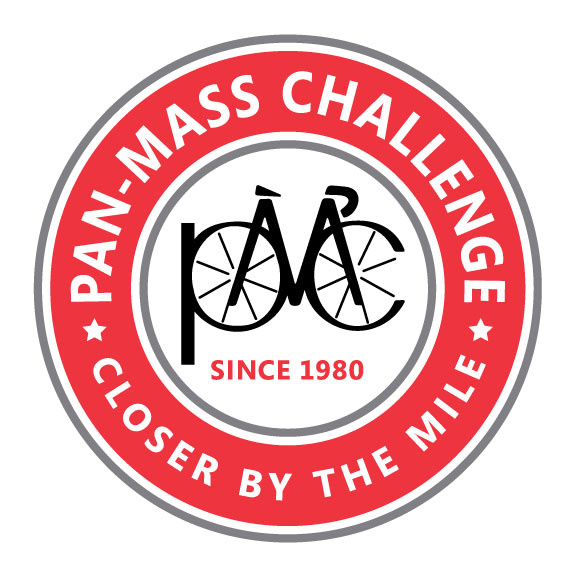 Compliance Building is published by Doug Cornelius, focusing on compliance and ethical issues for private equity real estate companies. Read more in About.

The Dodd-Frank law brought many real estate private equity firms into the world of the Investment Advisers Act. These are some key stories on the topic: